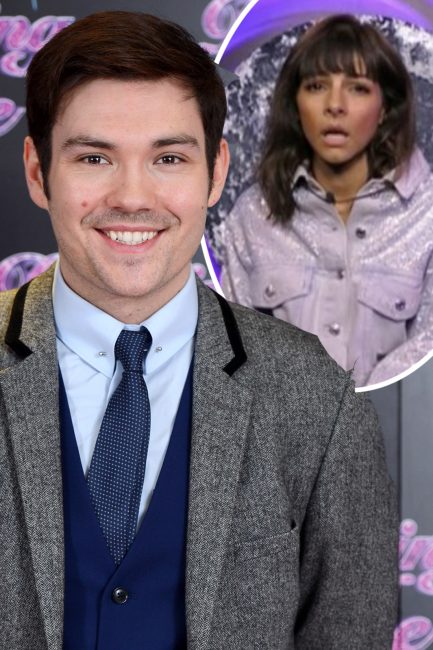 Celebrity Big Brother’s Roxanne Pallett accused Ryan Thomas of ‘punching’ her in the ribs [Channel 5] Sam Attwater has accused Celebrity Big Brother star Roxanne Pallett of lying about him hitting her.  Sam, who played Brad opposite Roxanne in a stage production of The Rocky Horror Show tour, took to Twitter to make a shocking claim to his 53.7 thousand followers amid the allegations made against Ryan Thomas on the programme.  On the Channel 5 show, Roxanne claimed ... With thanks to our Friends over at : TV Read the Full Story : Click here