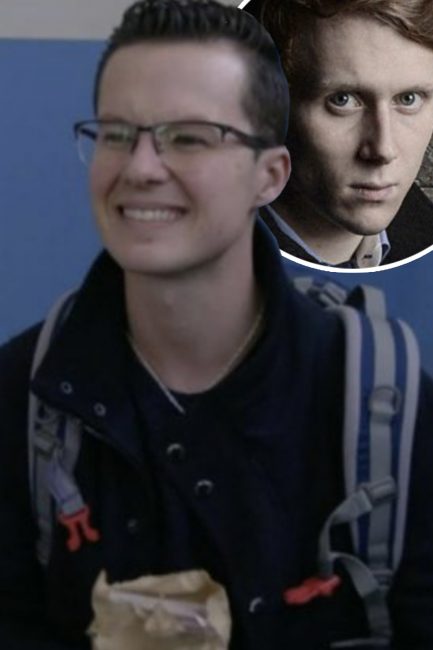 Ben Mitchell could be set for a return to EastEnders [BBC] Ben Mitchell could be set for a sensational return to EastEnders.  The character hasn't been seen on Albert Square since he fled to France at the start of the year.  He ditched the Square after an attempt to steal from villain Aiden Maguire went horribly wrong.  The character left EastEnders in January  [BBC] Now, Jamie Borthwick, who plays Ben's adopted brother Jay Brown, has revealed that ... With thanks to our Friends over at : All Read the Full Story : Click here