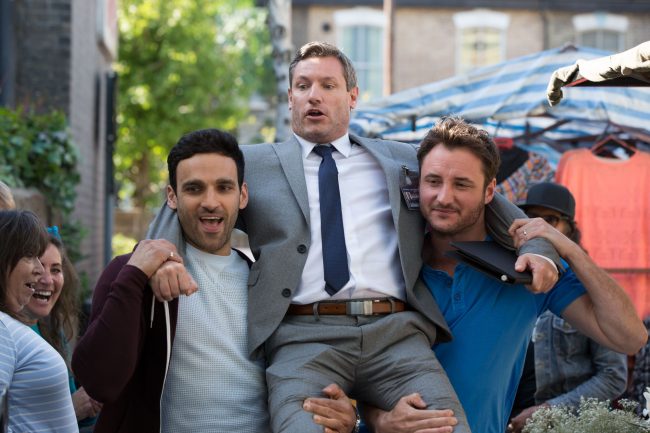 Dean Gaffney says EastEnders stars are scared about being sacked [BBC] EastEnders stars are apparently all terrified of new boss Kate Oates firing them. The former Coronation Street head honcho is now running things over on the BBC show, and long-serving actors of the soap are said to be scared their time is up. Walford legend Dean Gaffney, who plays the role of Robbie Jackson, spoke out about the increased tension on set. Dean stars as loveable loser Robbie ... With thanks to our Friends over at : All Read the Full Story : Click here