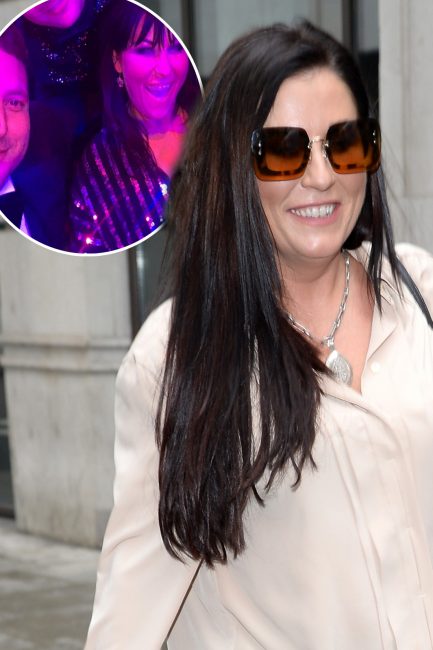 Jessie Wallace has reportedly found love with a new man [Karwai Tang/WireImage] EastEnders star Jessie Wallace has moved on with a new man, according to reports.  The 47 year old actress split from her partner of four years, Tim Arnold, in 2016. Jessie is now thought to have found love with 40 year old Paul Keepin — a divorced dad of five. Jessie with her new man, Paul Keepin (bottom left), and friends [Instagram/Jessie Wallace] The Sun Online reports that ... With thanks to our Friends over at : All Read the Full Story : Click here