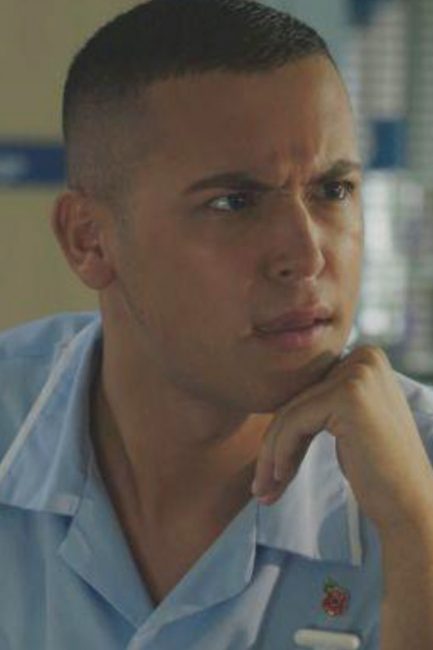 Shaheen Jafargholi has teased his upcoming role on EastEnders [Getty] Shaheen Jafargholi was confirmed to be joining the cast of Casualty earlier this year, following his exit from fellow BBC soap EastEnders. Now, just weeks before his debut scenes are set to air, the actor and former Britain's Got Talent star has revealed what life was like while filming for the hospital drama. Speaking exclusively to OK! Online, Shaeheen said: "Going from somewhere you've ... With thanks to our Friends over at : TV Read the Full Story : Click here