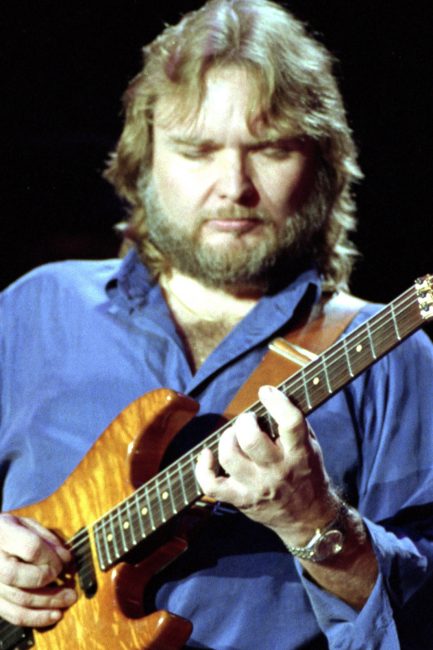 Ed King of Lynyrd Skynyrd has died aged 68 [Jim Spellman/WireImage] Music legend Ed King has died at the age of 68, it has been confirmed. It is reported that he was battling lung cancer, but his cause of death has not yet been announced. The guitarist, who was part of band Lynyrd Skynyrd for 12 years, is best known for co-writing the group’s biggest hit Sweet Home Alabama. Sweet Home Alabama reached the American top ten and has gone over to sell almost 4,000,000 copies in the US ... With thanks to our Friends over at : All Read the Full Story : Click here