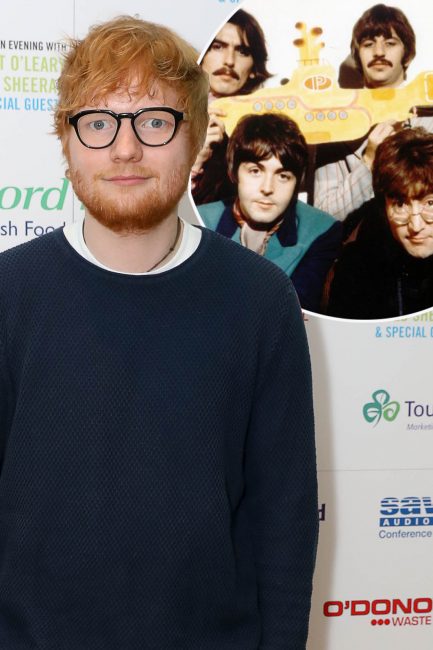 Ed Sheeran is set to play himself in a new movie [Photo by Dave J Hogan/Getty Images] Ed Sheeran looks set to play himself in Danny Boyles new movie, which is inspired by The Beatles.  The former Bond 25 director is said to have recruited A Team singer Ed to star in his new film, which has been scripted by Love Actually and Notting Hill writer Richard Curtis.  While details of the film are still unknown, Ed is expected to be joined by EastEnders fan favourite Himesh ... With thanks to our Friends over at : All Read the Full Story : Click here