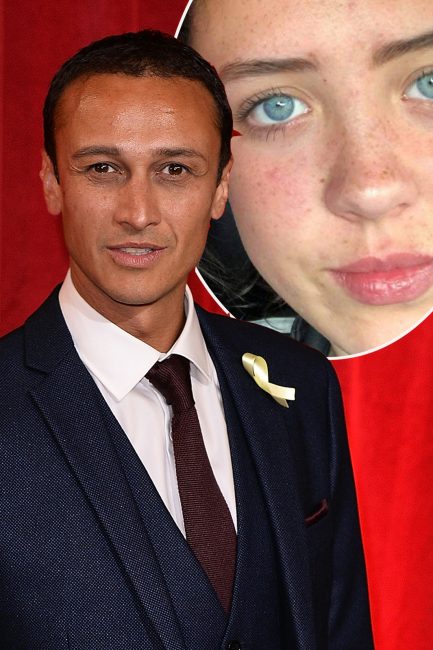 Chris Bisson asked his followers to help find his missing cousin [Wenn] Emmerdale actor Chris Bisson has taken to social media to beg fans to help find his missing cousin.  The 43 year old soap star, who plays Jai Sharma on the show, told fans that his cousin Sophie Collins, 15, had been missing for two days. The youngster was last seen at 9am on Saturday, in Dingle, Ireland.  Chris Bisson revealed that his cousin Sophie had been missing for two days [Twitter/ ... With thanks to our Friends over at : TV Read the Full Story : Click here