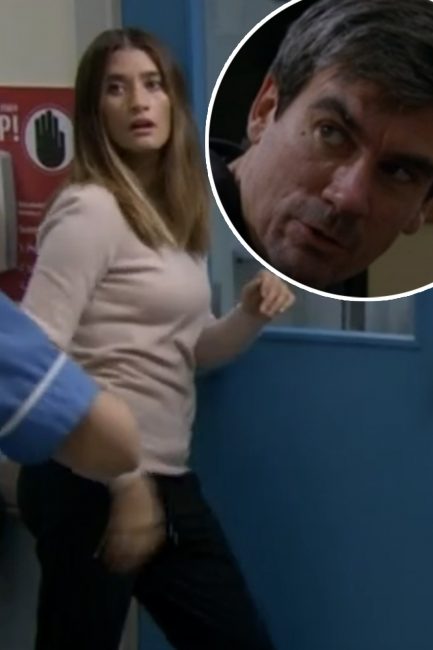 Emmerdale fans got a sense of deja vu on Monday night [ITV] Emmerdale fans had a serious case of deja vu during the latest episode of the ITV soap on Monday night.  Moira Barton was shocked when Cain Dingle finally made his confession about what happened to Joe Tate after weeks of his secret eating him up inside.  A guilt-stricken Cain finally cracked and told his wife that he was the one who technically killed Joe. Cain urged his daughter to go on the run ... With thanks to our Friends over at : TV Read the Full Story : Click here