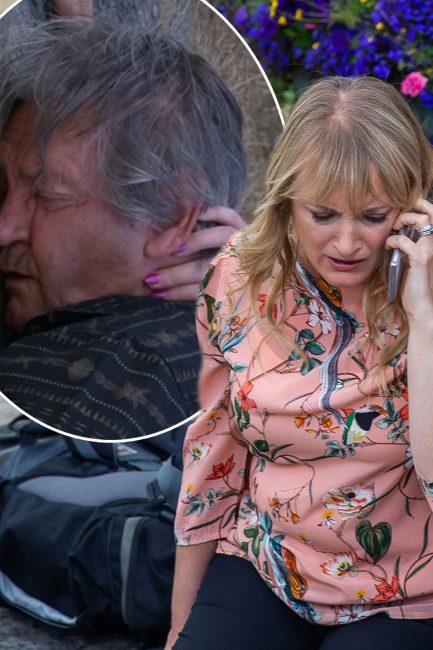 Emmerdale: Viewers called out the Rodney Blackstock stroke scenes [ITV] Emmerdale’s Rodney Blackstock suffered a devastating stroke following a vicious row with daughters Nicola King and Bernice Blackstock. Following their interference, Rodney’s girlfriend Misty Allbright headed off to her new job in Thailand alone, leaving Rodney heartbroken. After being initially in the dark over why Misty had suddenly dumped him, Rodney was incensed to learn that Nicola and Bernice had in fact ... With thanks to our Friends over at : TV Read the Full Story : Click here