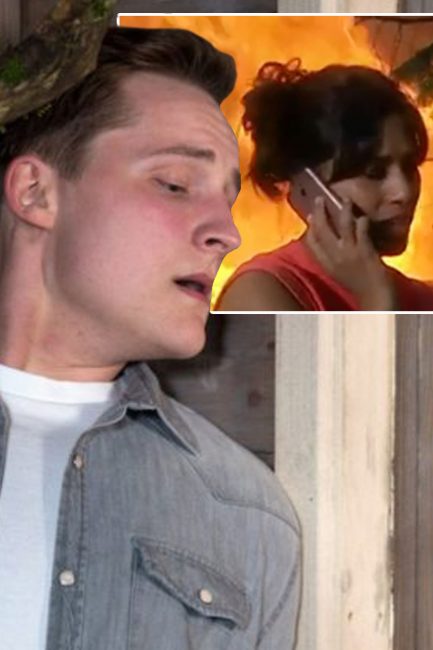 Emmerdale: Priya could get blamed for the fire [ITV] Viewers watched serial killer Lachlan White set fire to Rebecca White's cabin in terrifying scenes. Now, the Emmerdale villain looks set to get away with the arson attack as fans predict someone else will be blamed for the fire. After watching the harrowing scenes play out, viewers at home became worried that Priya Sharma would be accused of starting the fire. Emmerdale: Lachlan burned the cabin to destroy the etching ... With thanks to our Friends over at : All Read the Full Story : Click here