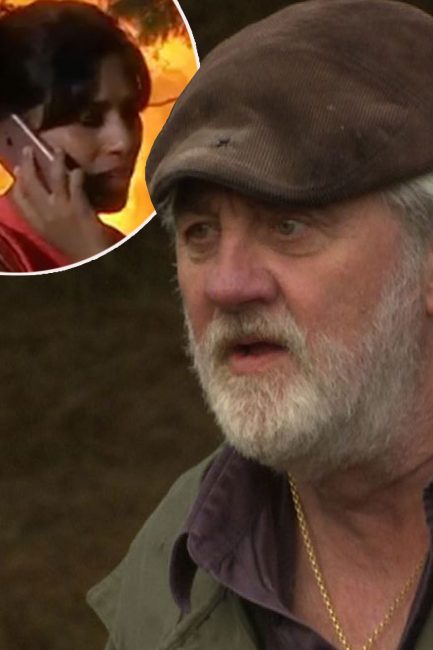 Emmerdale: Zak Dingle is feared dead by fans [ITV] Emmerdale fans feared for Zak Dingle’s life as the character appeared to have been caught up in a blaze at the scene of Rebecca White’s kidnap. Priya Sharma, who had rallied up Zac’s dog amid the roaring flames, was forced to call his daughter Belle amid scenes of sheer panic. She told his eldest, played by Eden Taylor Draper, how she had managed to locate the mutt but not her dad, and that she should come to the ... With thanks to our Friends over at : TV Read the Full Story : Click here