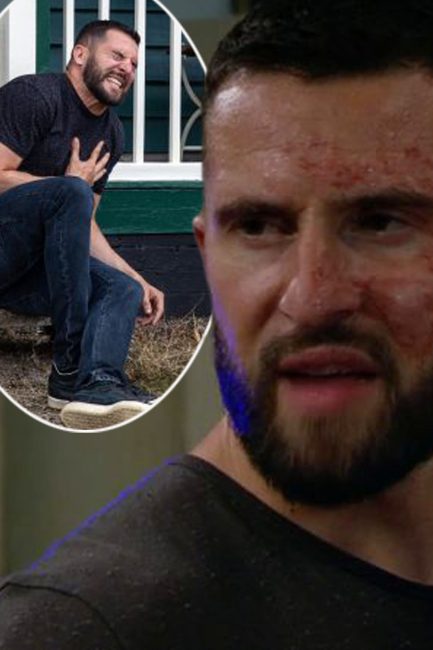 Emmerdale Ross Barton spoilers: Mike Parr has confirmed that he's left his role as Ross Barton [ITV] Mike Parr revealed that he quit Emmerdale earlier this year, confirming that Ross Barton will be leaving the soap before the end of 2018. The actor has played the much-loved character for five years and was recently part of one of the show's most hard-hitting storyline when Ross was caught in an acid attack. Ross has become a favourite with fans of the ITV soap ... With thanks to our Friends over at : TV Read the Full Story : Click here