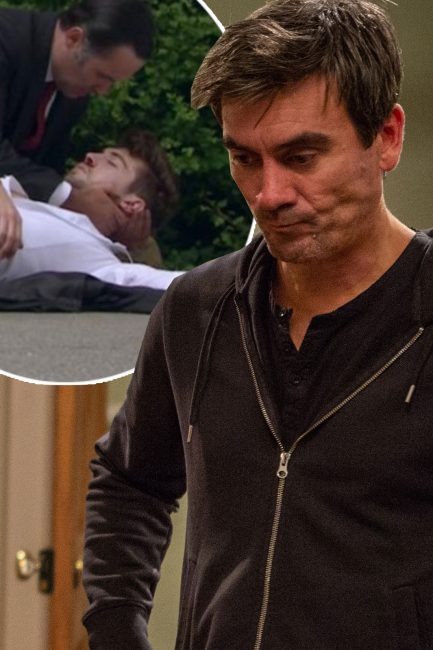 Joe Tate dead Emmerdale: Cain Dingle tells wife Moira he killed Joe [ITV] Emmerdale favourite Cain Dingle confesses his killer secret next week, as he continues to believe he killed Joe Tate. Joe was murdered by Graham Foster in a twist earlier this month, while Graham convinced Cain that he was the killer after a fight between them led to Joe hitting his head. Next week, it all gets too much for Cain as he finds out daughter Debbie Dingle, Joe’s fiancée, is now searching for ... With thanks to our Friends over at : TV Read the Full Story : Click here