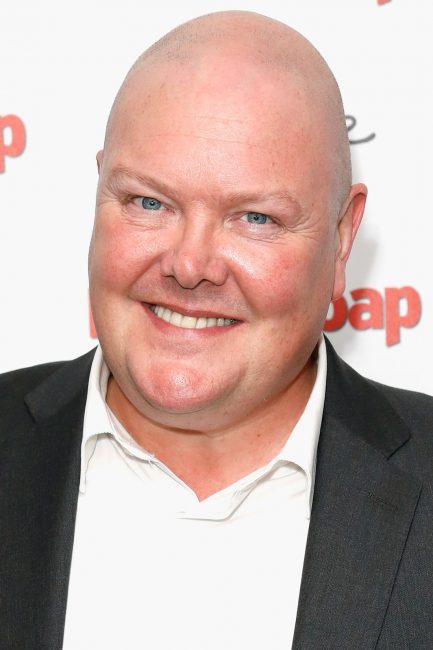 Dominic Brunt has Paddy Kirk in Emmerdale for 21 years [ITV] Dominic Brunt, who has played Paddy Kirk in Emmerdale for 21 years, has revealed he struggles to cope with panic at work on a daily basis.  The star, who has acted as the village vet in the ITV soap, has candidly spoken about his mental health as an actor on one of Britain's biggest soaps. Speaking to the Daily Star, he said: “I still shake before every scene because it's petrifying." Dominic has opened up on his ... With thanks to our Friends over at : TV Read the Full Story : Click here