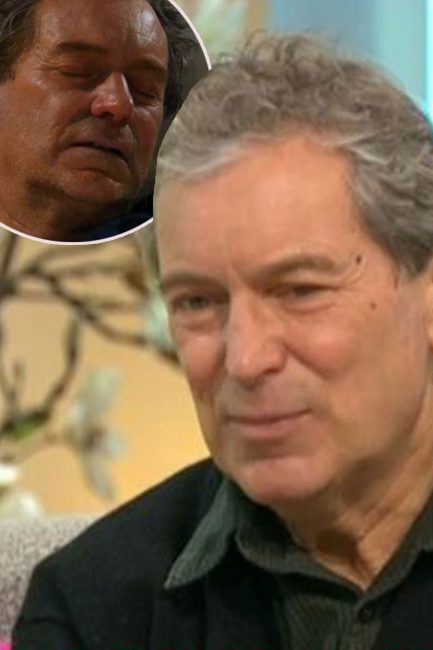 Lorraine: Emmerdale star John Middleton has revealed why he doesn't watch the ITV soap [ITV] Emmerdale favourite John Middleton has revealed the real reason he never watches the soap in which he starred for 21 years as vicar Ashley Thomas. The actor, who left the Dales following a hard hitting dementia plot line which resulted in his character's death, spoke out about his need to distance himself from the ITV series in order to move on. Appearing on Tuesday’s Lorraine show, ... With thanks to our Friends over at : All Read the Full Story : Click here