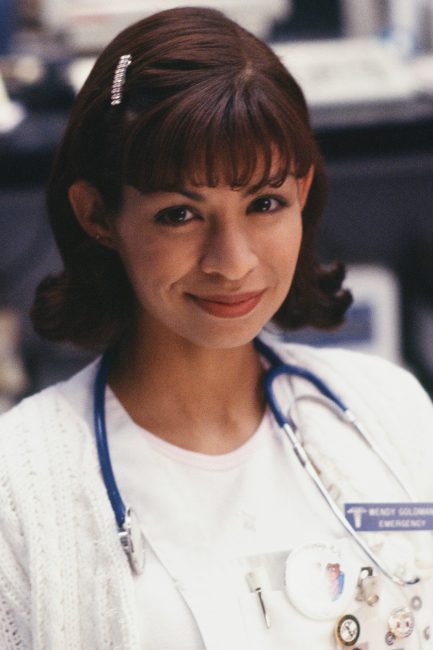 Vanessa Marquez played Nurse Wendy Goldman in ER [Getty] Vanessa Marquez, who was best known for her role as Wendy Goldman on the NBC medical drama ER between 1994 and 1997, has died after being shot by police. South Pasadena police officers opened fire while they were performing a welfare check on the former 49-year-old actress star on Thursday afternoon. Her landlord had called the authorities over worried for her wellbeing. Vanessa Marquez was shot dead by police ... With thanks to our Friends over at : All Read the Full Story : Click here