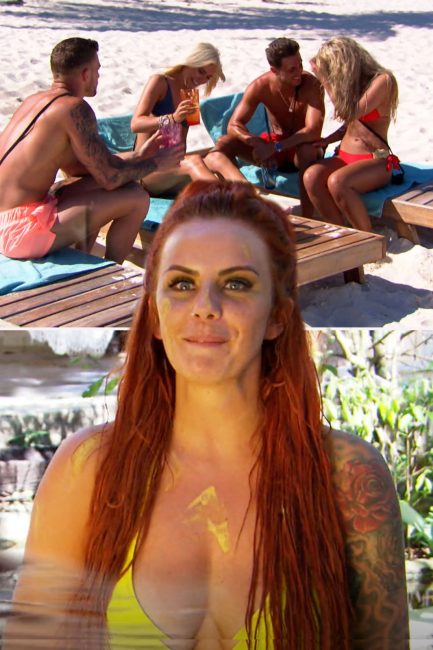 Ex On The Beach 2018: Series nine of the MTV show has started on MTV [MTV] Ex On The Beach series nine started on 15 August on MTV, featuring an all-new cast. The show has returned to MTV for a brand new instalment, which the cast have promised will be more explosive than "boring" rival series Love Island.  So far, viewers have seen the contestants sharing tequila sharing dates and sunning themselves on the beach as they await their exes' arrivals. Ex On The Beach ... With thanks to our Friends over at : TV Read the Full Story : Click here