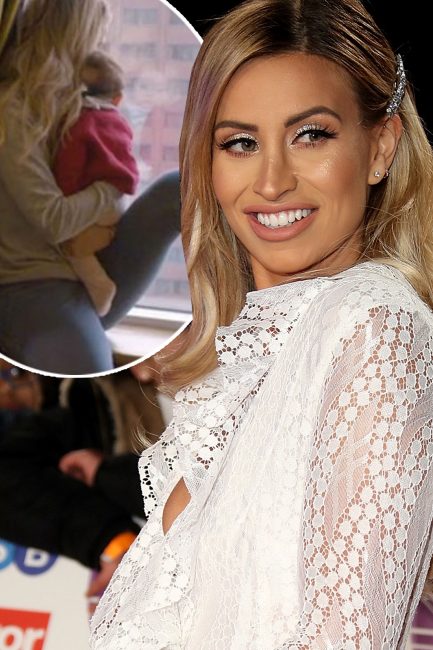 Ferne McCann has confirmed a new series of First Time Mum [Wenn] Ferne McCann has confirmed a third series for First Time Mum on ITVBe. The former TOWIE and I’m A Celebrity star will return for her series, which follows her and baby daughter Sunday. The show's first series only featured one episode, before the second series featured three. Speaking exclusively to OK! online, Ferne, who recently sparked romance rumours with Love Island star Charlie Brake, has revealed there are ... With thanks to our Friends over at : TV Read the Full Story : Click here