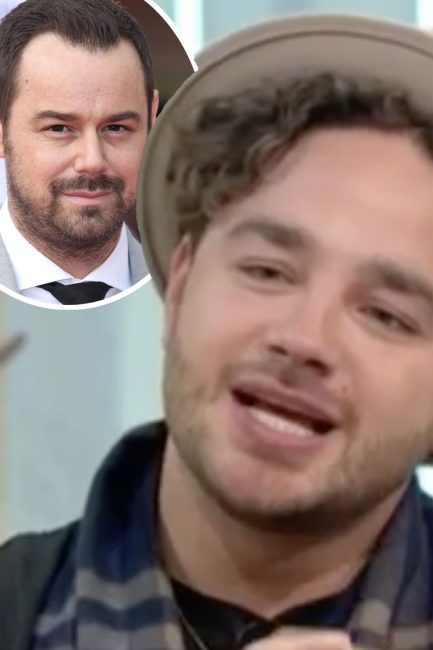 Adam Thomas reunited with Carol Vorderman on Lorraine [ITV] Adam Thomas, who played Adam Barton in Emmerdale, has joked that he is a better actor than EastEnders star Danny Dyer. During an interview with Carol Vorderman on Lorraine, Adam playfully said that he plays the role of the Hollywood Producer 'better' than Dyer in the on-stage production of Nativity The Musical. Carol asked: “What’s this whole thing about you saying you’re better than ... With thanks to our Friends over at : TV Read the Full Story : Click here