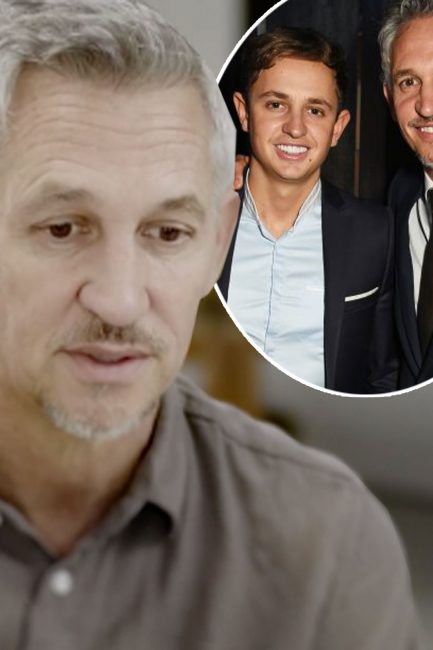 Stand Up To Cancer: Gary Lineker opened up about son George's battle with cancer when he was a baby [Channel 4] Gary Lineker has opened up about his son George’s battle with a rare blood cancer when he was a baby. The former footballer relived the harrowing ordeal for Channel 4's Stand up to Cancer 2018 campaign, with the short video airing last night. In the video, the Match of the Day host revealed how his son was diagnosed with acute myeloid leukaemia, after he and then wife ... With thanks to our Friends over at : All Read the Full Story : Click here