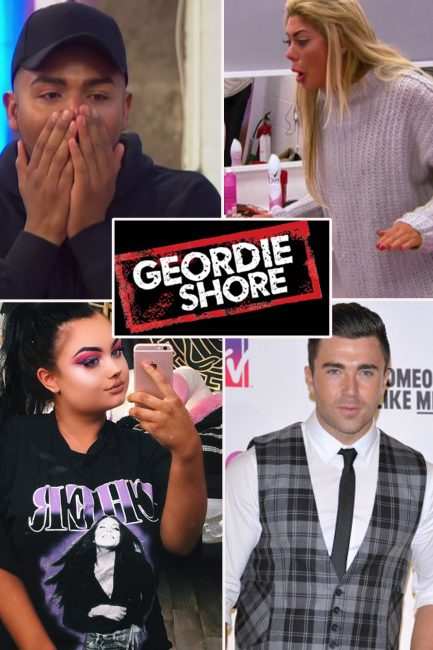 Geordie Shore: The hit show is returning to MTV for a brand new series [MTV] Geordie Shore aired its seventeenth series on MTV earlier this year, which showed the gang travelling around Australia. The series featured plenty of surprises following Marnie Simpson's exit, including the return of cast member Holly Hagan and the introduction of some brand new faces. Now the show is preparing for a brand new series, which is already shaping up to be as dramatic as the last. ... With thanks to our Friends over at : TV Read the Full Story : Click here