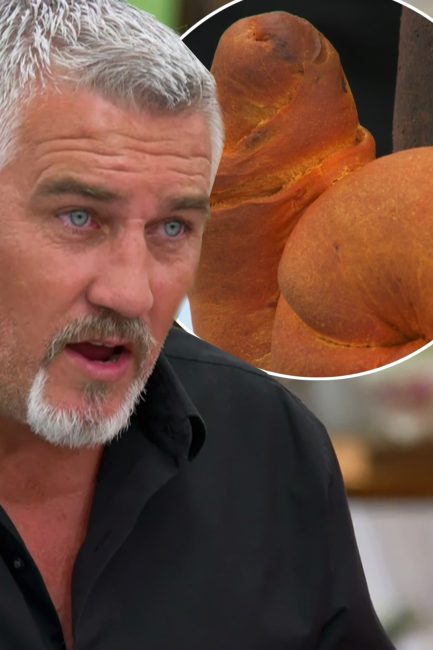 Great British Bake Off: The new bakers have been revealed ahead of the new series [Channel 4] The Great British Bake Off's famous innuendos have become a thing of the past after it was confirmed that they won't be featuring in the new series. Ever since the show began, the comments about soggy bottoms and cream horns have resulted in giggles from everyone. However, judge Paul Hollywood revealed that the latest visit to the tent will be an innuendo free zone most of the time. “I ... With thanks to our Friends over at : TV Read the Full Story : Click here