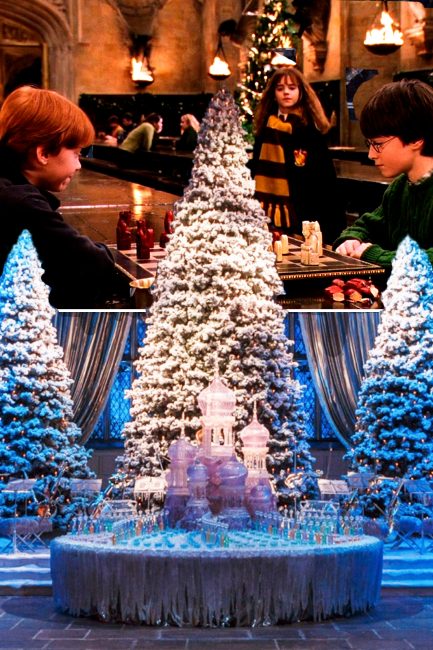 The Christmas dinners will be available from 11-13 December [Warner Bros Studios] After nearly 20 years, Harry Potter is one of the most loved film franchises in Hollywood. With seven books, eight films, two West End plays and an Orlando Theme park dedicated to all things Potter, it seems we still can’t get enough of JK Rowling’s wizarding world. With Christmas just around the corner, Warner Bros. Studio tour in London is being re-vamped just in time for the festive ... With thanks to our Friends over at : All Read the Full Story : Click here