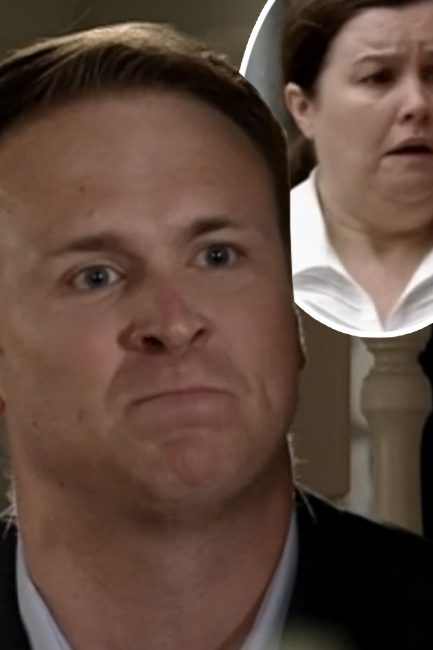 Jude Coronation Street: Fans think Paddy Wallace has left the show[ITV] Has Jude left Coronation Street? Viewers were shocked to see Jude Appleton, played by actor Paddy Wallace, leave the cobbles on Wednesday night.  Jude was exposed as a pathological liar during the latest episode of the ITV soap, just a day after he brutally attacked his own mother, Mary Taylor.  Jude was rewarded for saving Roy Cropper after the Cafe owner was stung by a wasp and suffered ... With thanks to our Friends over at : All Read the Full Story : Click here