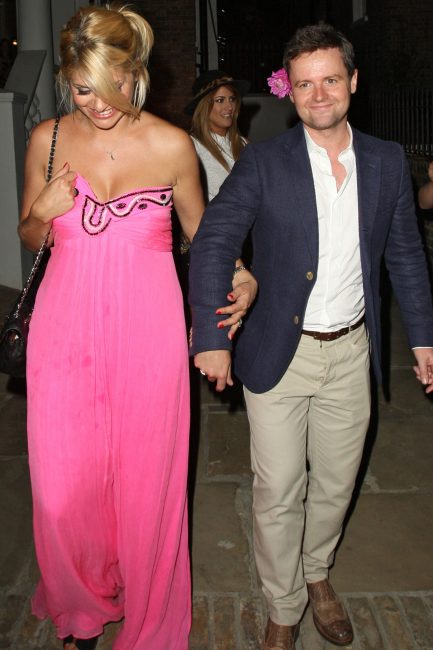 Holly Willoughby is front-runner to replace Ant McPartlin on this year's I'm A Celebrity [Getty] Holly Willoughby is said to be "100 per cent confirmed" to be replacing Ant McPartlin on this year's series of I'm A Celebrity... Get Me Out Of Here!.  Insiders close to the star told The Mirror shey would be heading Down Under with Declan Donnelly when the series begins later this year. A source said: “Holly is 100% confirmed to be going into the Jungle this year as Ant's ... With thanks to our Friends over at : All Read the Full Story : Click here