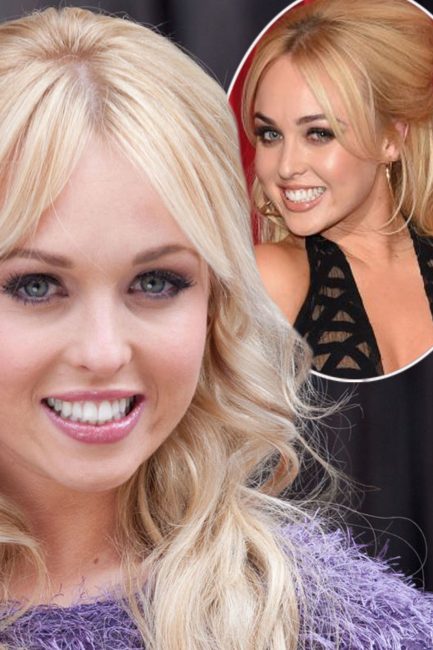 Hollyoaks cast spoilers: Jorgie Porter has teased a potential return to Hollyoaks [E4] Actress Jorgie Porter has discussed a potential return to Channel 4 soap Hollyoaks. The star, who played Theresa McQueen for eight years before her exit in 2016, has revealed she is open to reprising her iconic role in the future. Insisting she's not ruled out a soap comeback, 30 year old Jorgie told the Ipswich Star: "I'd never say never. Hollyoaks cast spoilers: Jorgie played the ... With thanks to our Friends over at : All Read the Full Story : Click here