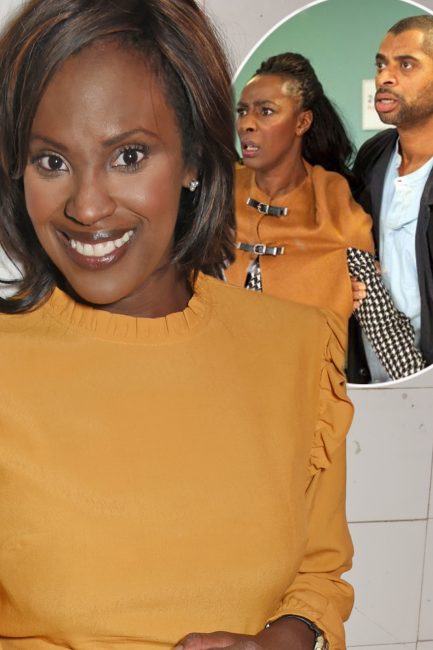 Hollyoaks spoilers: Kelly Bryan has joined the cast of the Channel 4 soap, it's been confirmed [Getty] Hollyoaks have confirmed that Kelle Bryan, who used to sing in pop group Eternal, has joined the cast of the Channel 4 soap. The star has landed the part of Martine Deveraux, the sister of Simone Loveday who has "a huge bombshell to drop" when she arrives in the village next month. According to spoilers for the soap, air hostess Martine arrives in Hollyoaks shortly after Louis ... With thanks to our Friends over at : All Read the Full Story : Click here