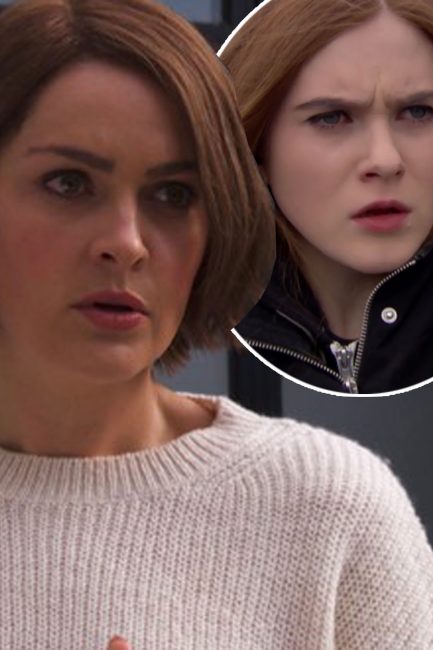 Hollyoaks: Anna Passey returns as Sienna Blake [Lime Pictures] Hollyoaks actress Anna Passey has revealed details about her character Sienna Blake’s return to the Channel 4 soap. Sienna has spent time in prison after killing her daughter Nico Blake earlier this year, following a series of dramatic events which saw her fake her own death. Speaking exclusively to OK! Online, Anna revealed fans would see a completely different Sienna this time around when she makes her return. ... With thanks to our Friends over at : All Read the Full Story : Click here