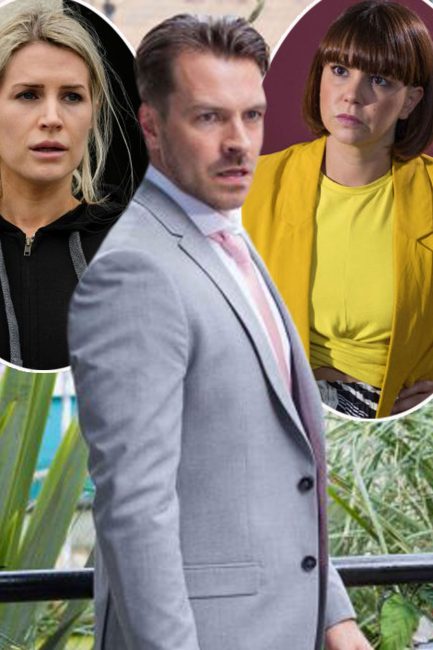 Ashley Taylor Dawson revealed who he thinks Darren Osborne should be with [Lime Pictures] Hollyoaks star Ashley Taylor Dawson has revealed who he thinks his character Darren Osborne should be with amid his Mandy Richardson affair reveal.  For months the pair have been having a steamy fling behind their partners' backs, with the couple coming close to being caught in the act on several occasions. However, the truth about their affair is set to be exposed in a huge way as the new ... With thanks to our Friends over at : All Read the Full Story : Click here