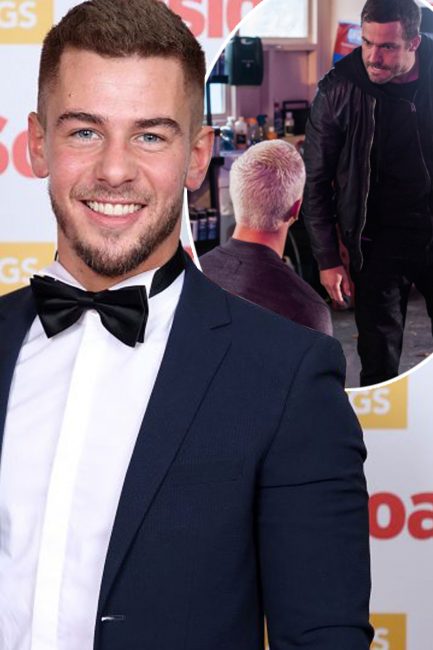 Hollyoaks star Rory Douglas-Speed plays Joel Dexter [Getty] Hollyoaks star Rory Douglas-Speed has called for Warren Fox to return, admitting he asks the actor who plays him, Jamie Lomas, about the possibility of it happening all the time. Rory’s character Joel Dexter is Warren’s son, and the pair ended things on bad terms when he learned Joel was behind the accidental death of his sister Katy Fox. Warren is currently on the run after kidnapping his and Sienna Blake’s baby twins ... With thanks to our Friends over at : All Read the Full Story : Click here