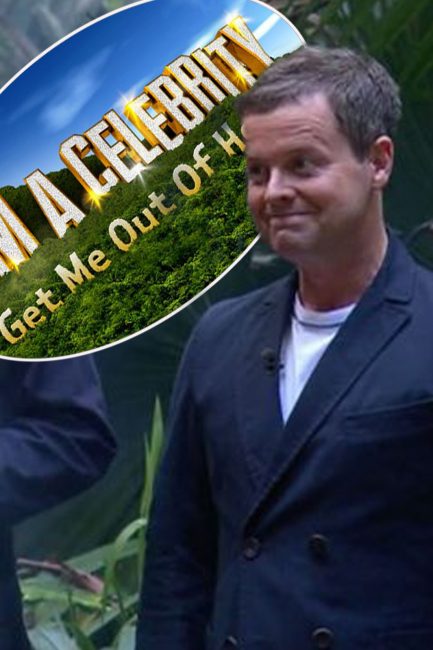 I'm A Celebrity 2018: Harry Redknapp is one of three stars 'confirmed' for the new series line-up [Getty] I'm A Celebrity... Get Me Out Of Here! is set to return to ITV next month for a brand new series for 2018. Plenty of stars have been rumoured for the line-up but it appears as if the first three campmates have been confirmed. According to reports, Harry Redknapp, The Chase's Anne Hegerty and Coronation Street actress Sair Khan have all signed up for the ... With thanks to our Friends over at : All Read the Full Story : Click here