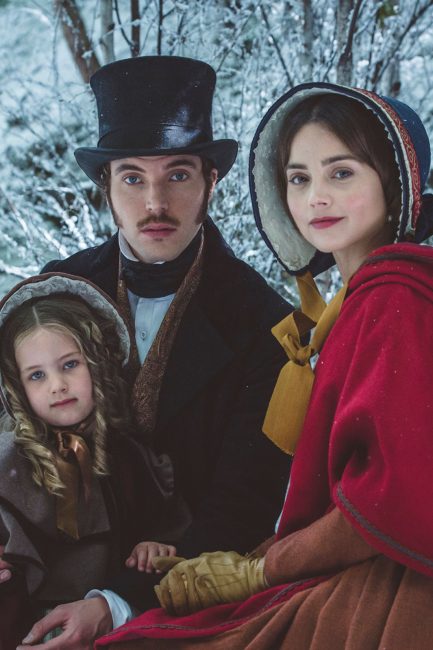 Jenna Coleman plays the iconic Queen Victoria in the ITV drama [ITV] Victoria star Jenna Coleman has dropped a hint that her time playing Queen Victoria could be coming to an end sooner than viewers think.  The former Doctor Who star was cast as an 18-year-old Victoria, but the show's third series - due to air in 2019 - jumps forward to 1848, when the monarch has already given birth to six of her nine children.  At just 32-years-old, Jenna has admitted that producers haven't ... With thanks to our Friends over at : All Read the Full Story : Click here