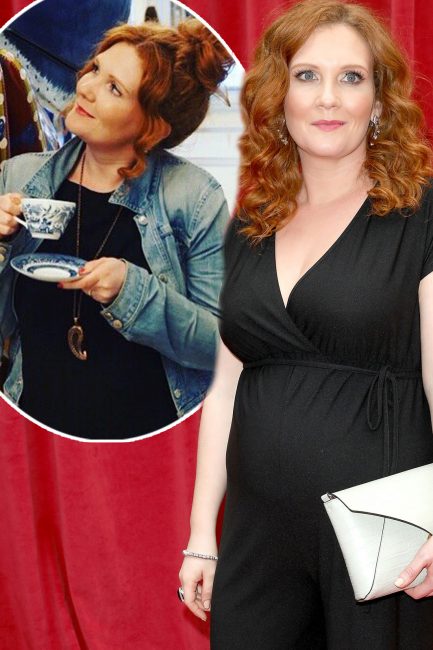 Jennie McAlpine spoke to OK! magazine about baby number two [OK! magazine] Coronation Street fans were quick to congratulate soap star Jennie McAlpine earlier this year when she announced she was pregnant with her second child. Jennie and her husband Chris Farr welcomed their first son Albert in 2014, and the Corrie star was elated to reveal they were expecting a second. The Coronation Street star revealed at the end of September 2018 she was filming her last day on the soap ... With thanks to our Friends over at : TV Read the Full Story : Click here