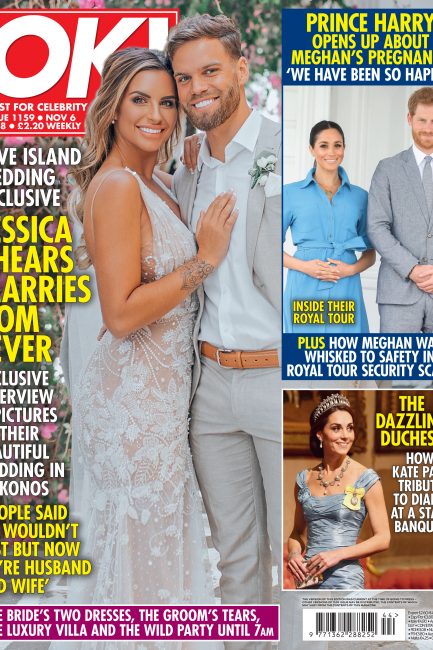 Jessica Shears and Dom Lever have gotten married [OK! magazine] Jessica Shears and Dominic Lever have become husband and wife after tying the knot in Mykonos, Greece. Jess and Dom met in the Love Island villa during the 2017 series of the show and after a whirlwind romance, got engaged just three months later, though many doubted their romance. They married at a 13-bedroom private villa and OK! is delighted to exclusively share their beautiful pictures.  Jess ... With thanks to our Friends over at : TV Read the Full Story : Click here