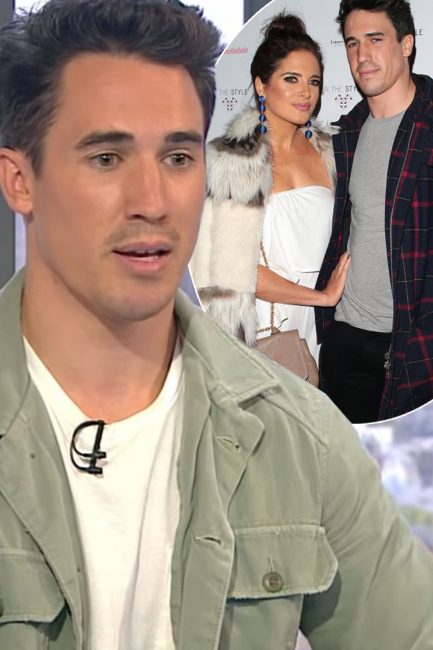 Josh Patterson opened up about his split from Binky Felstead [Channel 5] Made In Chelsea star Josh 'JP' Patterson has opened up about his split from girlfriend Binky Felstead, who he shares a 15-month-old daughter with named India.  Josh spoke in his first televised interview on Thursday, days after the announcement from him and Binky that they had decided to separate. The reality star admitted while they were not “happier” following their split, it was the “mature” ... With thanks to our Friends over at : All Read the Full Story : Click here