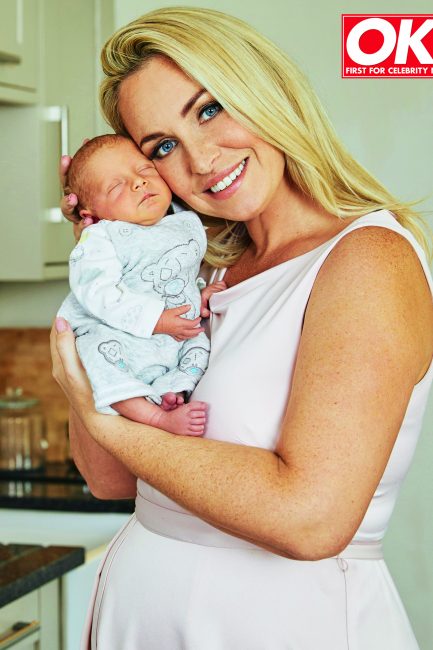 Josie Gibson has introduced her baby boy Reggie-James for the first time [OK! Magazine] Big Brother star Josie Gibson, 33, gave birth to her first child, son Reggie-James, on 9 September.  Josie's baby boy with her partner, property developer Terry arrived a month early and she has now opened up on the difficult birth and revealed how her waters broke unexpectedly at her baby shower when she was having a dance-off.  Speaking exclusively to OK! Magazine, Josie ... With thanks to our Friends over at : All Read the Full Story : Click here