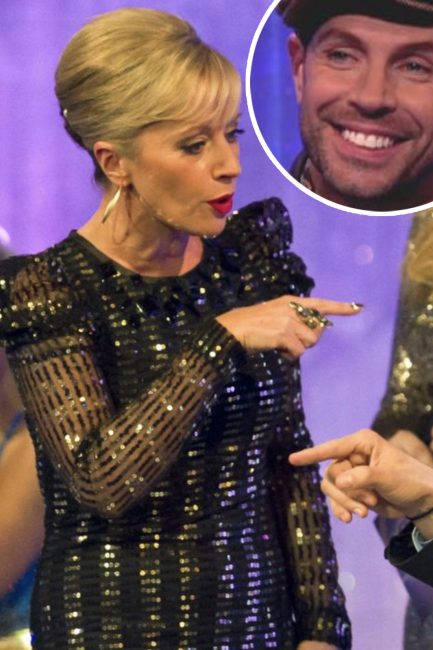 Jason Gardiner and Karen Barber have been enemies ever since they butted heads on Dancing On Ice [ITV] Dancing On Ice is set for major fireworks when it returns to ITV early next year.  Seven years after the spat of the century, Karen Barber and Jason Gardiner will reportedly be reuniting on the judges panel.  Their epic argument prompted over 3,000 complaints to OfCom after Jason slammed Karen and left viewers stunned when he said: "If your opinion mattered ... With thanks to our Friends over at : TV Read the Full Story : Click here