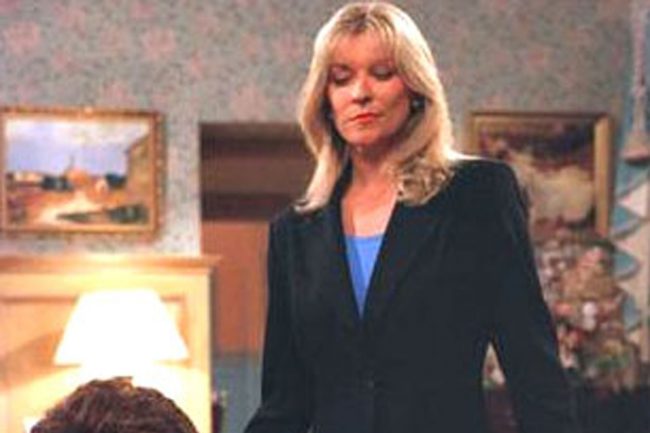 Emmerdale: Kim Tate's return has been accidentally revealed by an ITV announcer [ITV] On Monday night, an announcer on the channel seemed to confirm that Claire King is reprising her Emmerdale role as Kim Tate. The character on the ITV soap was last seen in the village almost 20 years ago, but now it looks like she's heading back to cause some chaos. At 6pm on Monday evening, an announcer revealed that the actress, who left Coronation Street earlier this ... With thanks to our Friends over at : TV Read the Full Story : Click here