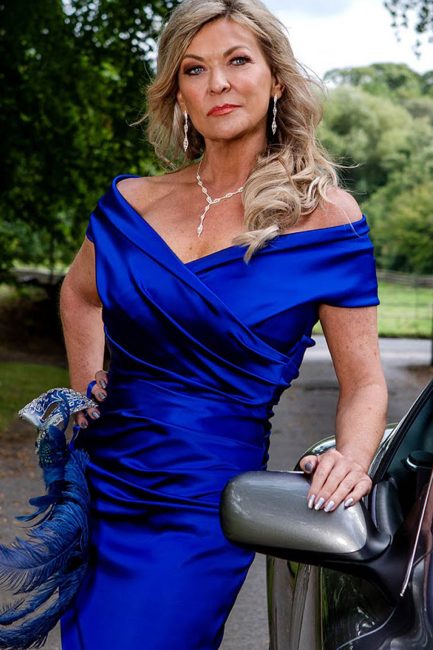 Emmerdale: Claire King's return as Kim Tate has been confirmed by the ITV soap [ITV] Emmerdale have confirmed that actress Claire King is set to reprise her role as Kim Tate 20 years after she was last seen on the soap. It's been almost two decades since the character left the village in a dramatic exit which saw her escape in a helicopter after attempting to kill her stepson, Chris Tate. Now, in all her glory, Kim is set to make an surprise comeback at ... With thanks to our Friends over at : TV Read the Full Story : Click here