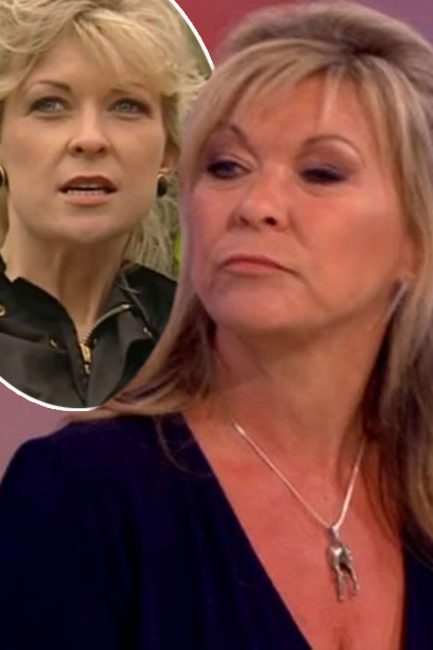 Claire King opened up about Kim Tate's origins [ITV] Former Emmerdale star Claire King revealed the origins of her iconic character Kim Tate, amid rumours the character will return to the show. Kim Tate was one of the most formidable characters ever to grace the Dales and left a trail of heartbreak and destruction in her 10 years on the soap. The soap villain did some dastardly deeds during her time including trampling Nick Bates with a horse, hitting stepson Chris Tate with a ... With thanks to our Friends over at : All Read the Full Story : Click here