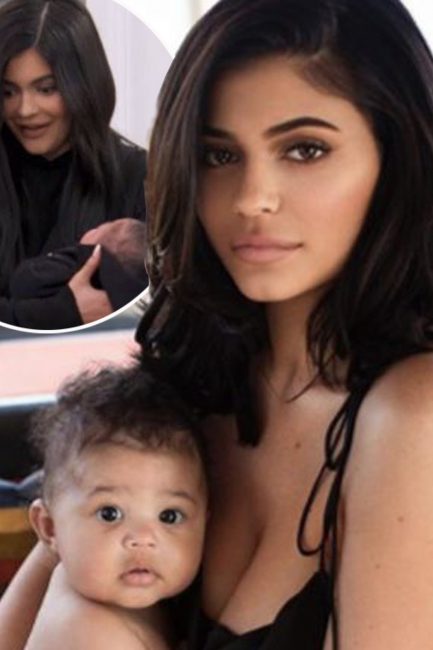 Kylie Jenner debuted Stormi Webster on KUWTK [E!] Kylie Jenner's daughter Stormi Webster made her television debut on Sunday's Keeping Up With The Kardashians.  In footage one week after her birth, Travis Scott, 26, and Kylie, 21, celebrated the arrival of their adorable daughter, now seven months old, as they were surrounded by family including Khloe Kardashian, Kris Jenner, Kourtney Kardashian and Kim Kardashian West after returning home from ... With thanks to our Friends over at : All Read the Full Story : Click here