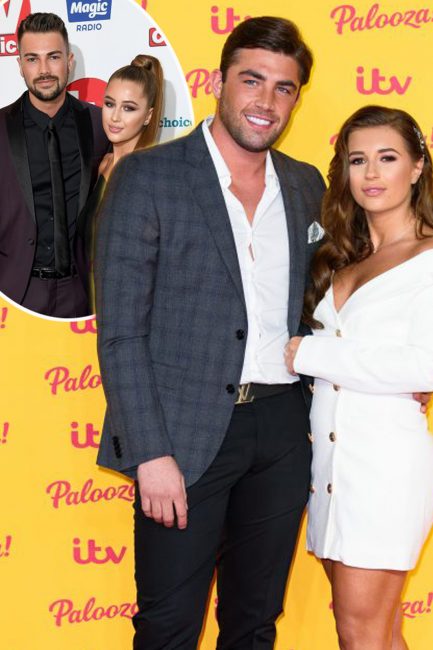 Dani Dyer appeared at ITV Palooza with boyfriend Jack Fincham [Getty] Love Island bosses are reportedly planning to bring the cast of the hit dating show back together in a Christmas special.  Show producers are said to have already been in touch in with the winners of this year’s show, Dani Dyer and Jack Fincham, to get the pair on board.  According to The Sun, an ITV source said: “Bosses have been wanting to get the cast back together for a few years now but have ... With thanks to our Friends over at : All Read the Full Story : Click here