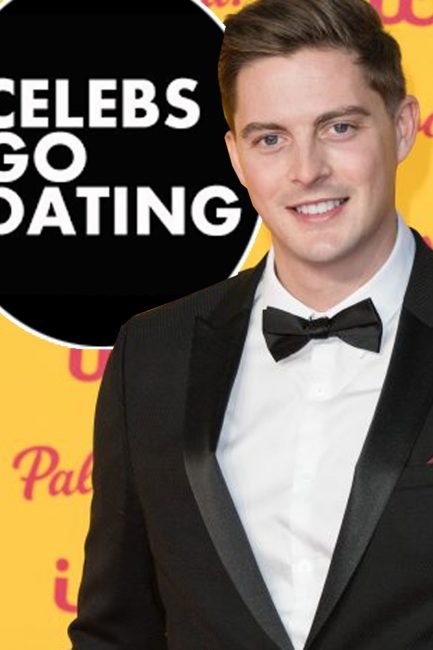 Alex George has denied he will appear on Celebs Go Dating [Jeff Spicer/WireImage] Love Island 2018 star Alex George has denied he’ll take part on E4 series Celebs Go Dating, amid rumours co-star Samira Mighty is in talks. The Welsh doctor, who was unlucky in love on the ITV2 series earlier this year, was said to be in discussions to appear on the next series. But speaking exclusively to OK! online, Alex has now confirmed this will not be the case. Celebs Go Dating's ... With thanks to our Friends over at : TV Read the Full Story : Click here