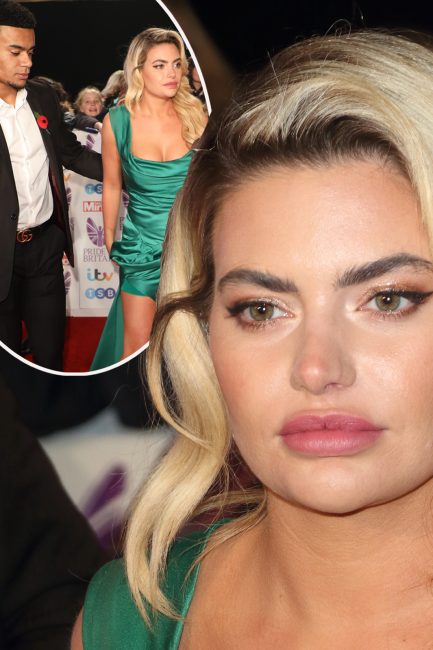 Megan and Wes reportedly had a row at the Pride of Britain Awards [Mike Marsland/WireImage] Love Island's Megan Barton Hanson and Wes Nelson were spotted having a tense conversation before leaving the Pride of Britain Awards on Monday.  According to The Mirror, the usually loved up pair did not seem themselves as they partied at the Grosvenor House Hotel in London, as they were spotted arguing outside the ceremony.  An eyewitness told the publication that ... With thanks to our Friends over at : All Read the Full Story : Click here