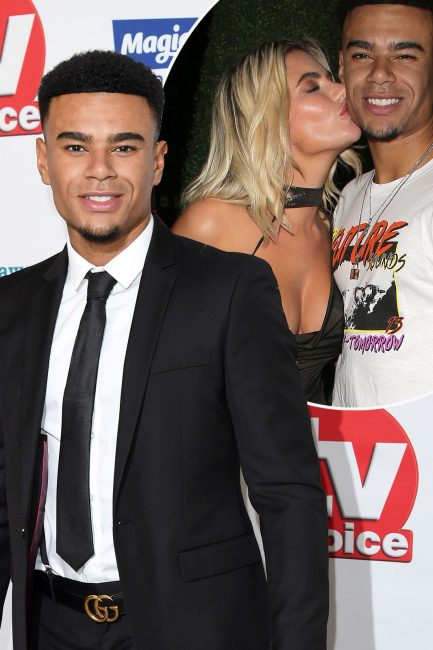 Love Island's Wes Nelson and Megan Barton-Hanson have admitted they struggle to find time for each other [Aaron Parfitt/SplashNews.com] Love Island's Wes Nelson has revealed his biggest relationship struggle since leaving the ITV dating show, confessing that making time to see girlfriend Megan Barton Hanson is a "military operation".  The 20 year old former engineer claimed it had been "hard" since landing back in London with the blonde bombshell, as both their schedules ... With thanks to our Friends over at : All Read the Full Story : Click here