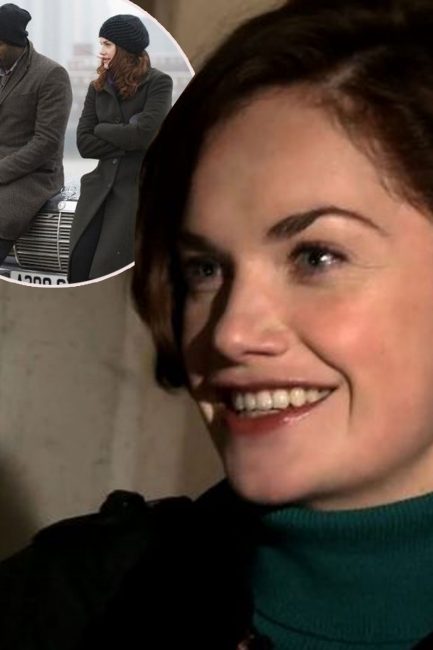 Luther season five: Idris Elba will return as DCI John Luther [BBC One] Luther fans could get their dream cast line-up after actress Ruth Wilson confirmed she would star in a spin-off with Idris Elba. The actress, who played Luther's former love interest and research scientist Alice Morgan, gave the nod to resuming her role and following the lead of strong, female characters in fellow BBC dramas such as Killing Eve. Ruth's former co-star Idris was last seen as Luther's title character ... With thanks to our Friends over at : All Read the Full Story : Click here