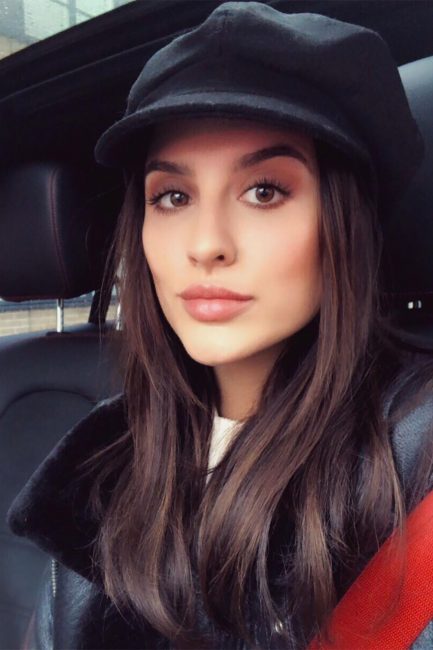 Lucy Watson has heaped praise on GBBO following its vegan episode [Getty] Made In Chelsea favourite Lucy Watson has spoke out to defend The Great British Bake Off’s Vegan Week special yet stayed coy on whether she’d sign up to the celebrity spin-off herself. The foodie, who has forged a career as a vegan cookbook author and animal right ambassador since her time on the reality TV series, spoke exclusively to OK! online after the show winner was revealed on ... With thanks to our Friends over at : TV Read the Full Story : Click here