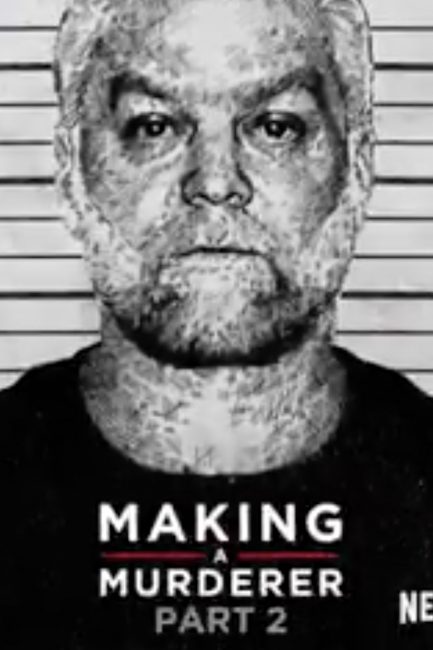 Making A Murderer season 2: The Netflix crime series is returning for a new instalment [Netflix/ Twitter] Netflix's Making A Murderer first aired three years ago, bringing the case of Steven Avery and the murder of Teresa Halbach to screens. The first series provoked a huge response from viewers, with 500,000 people signing a petition asking that Steven be pardoned from prison, and now the show is set to return for a second instalment. So when will the series be ... With thanks to our Friends over at : All Read the Full Story : Click here