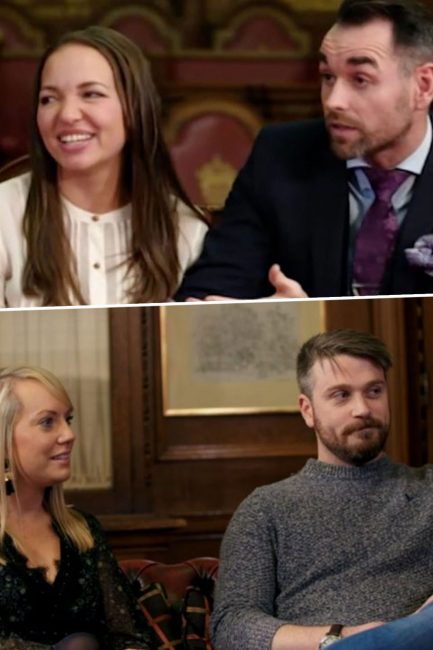 Married At First Sight couple Stephanie and Benjamin on Series Three [Channel 4] The Channel 4 show where couples get married on their first meeting returned for a third series in 2018, which ended in a couple pulling out before the wedding, and two divorces before Ben Jardine joined Celebrity Big Brother. Married At First Sight series three led to the wedding of Stephanie and Benjamin, who have since revealed they are getting divorced, who enjoyed a honeymoon in ... With thanks to our Friends over at : TV Read the Full Story : Click here